If you have been following how our plein air painting workshops have been blocked out of the Red Rock Ranger District of the Coconino National Forest  near Sedona, Arizona because of the 30 existing permit holders who have been allocated all the commercial uses of the forest for the forseeable future, you need to read this document from a very, very well managed National Park, Zion National Park.  The rules are clearly laid out in this document without favoring anyone:  Zion National Park Commercial Use Permit Process and Rules. Who would have thought that you could teach in a crowded National Park, but not in a National Forest?  Now I know why the National Forest around Sedona needs to be designated a National Scenic Area.  or a National Park. We are looking into the possibility of relocating our Paint Sedona program to Paint Zion in 2016 due to the policies of the Coconino National Forest, Red Rock Ranger District which will not allow us the possibility of a permit until after our planned retirement begins.

Below are some amazing photos of Zion which will become kaleidoscopes soon.  Tomorrow we begin our trip east, but we have cancelled all reservations since our preferred route is requiring tire chains and is getting hit with a mighty snowstorm through Vail, Colorado on I-70... 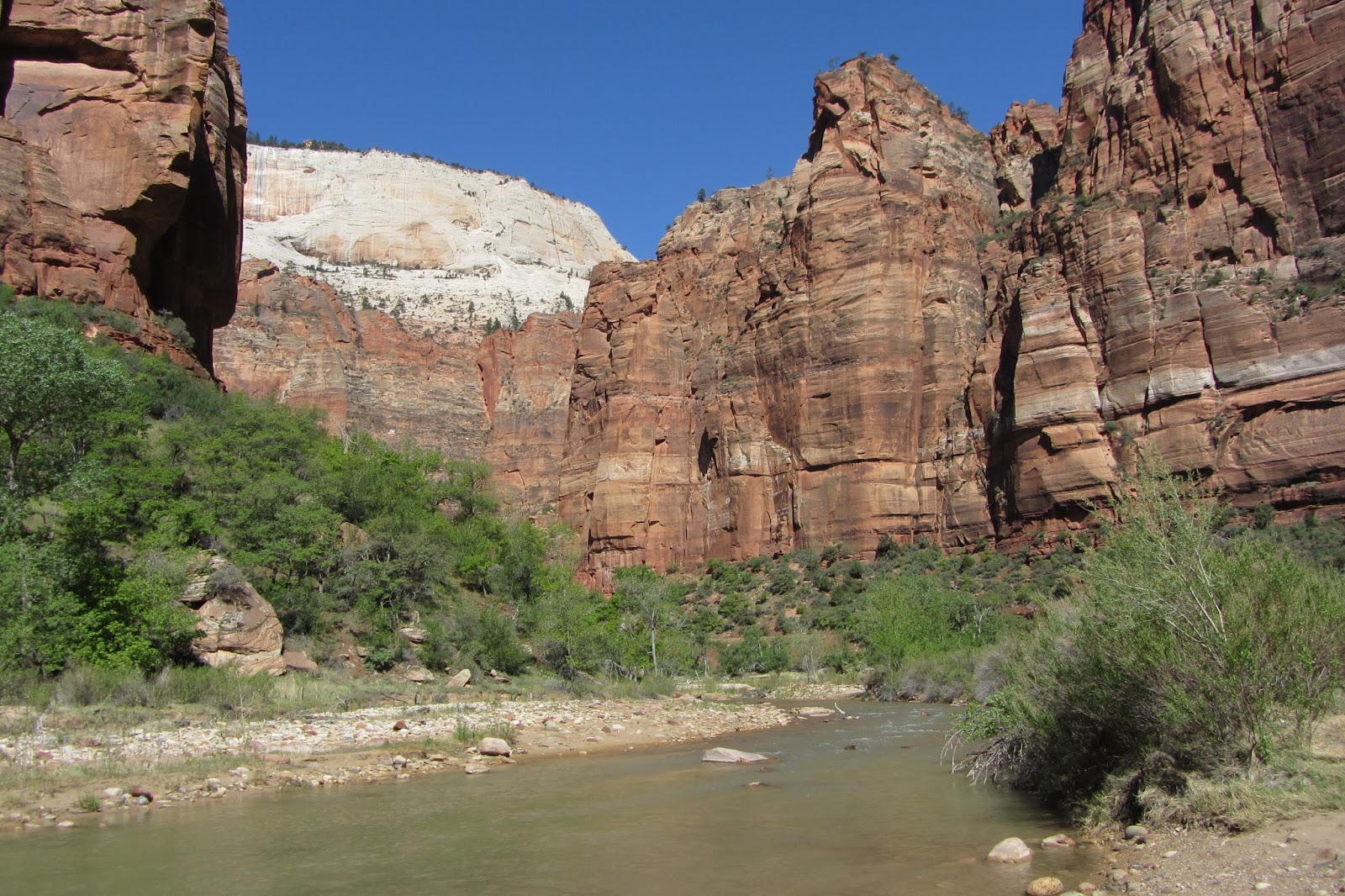 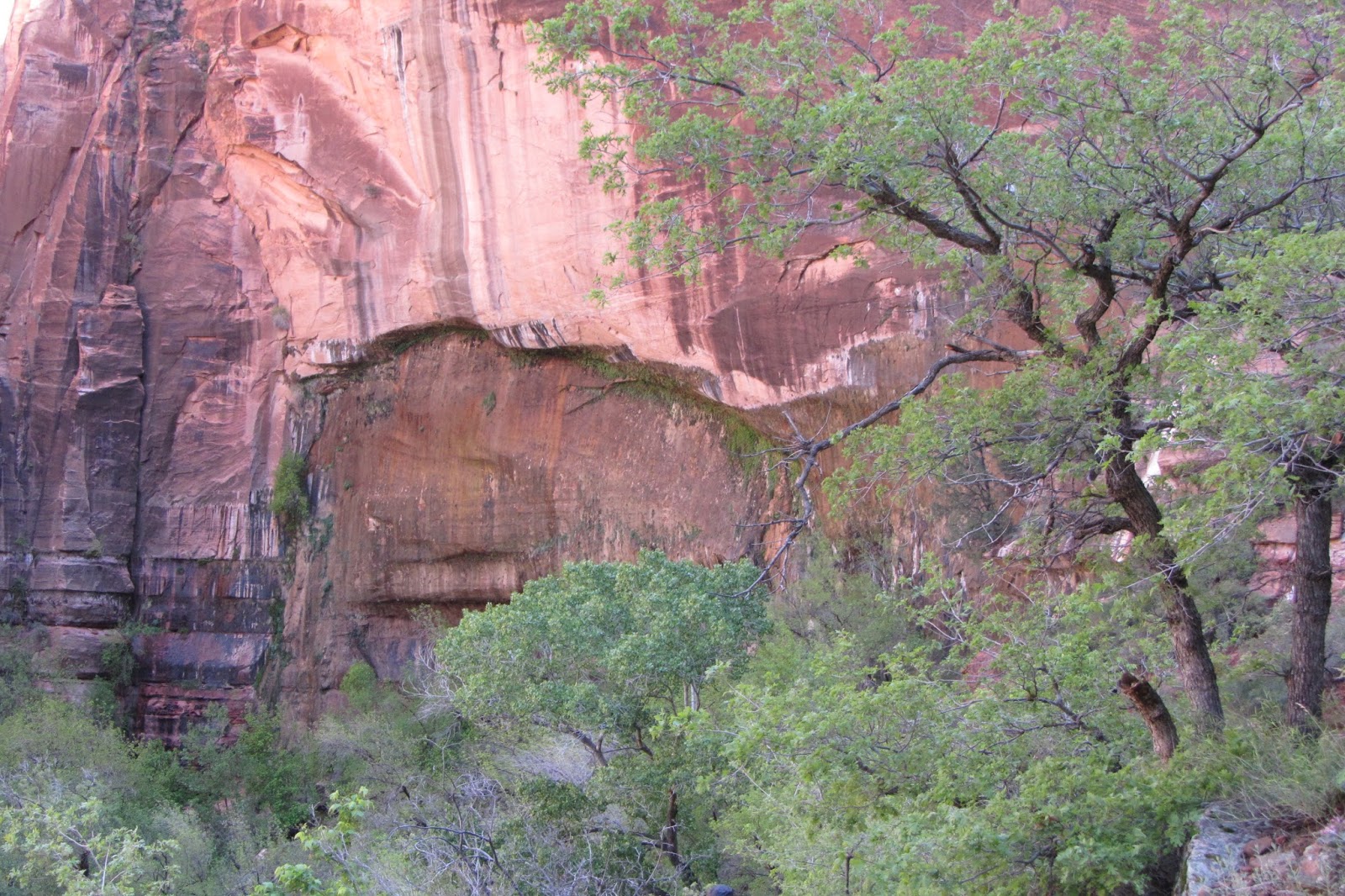 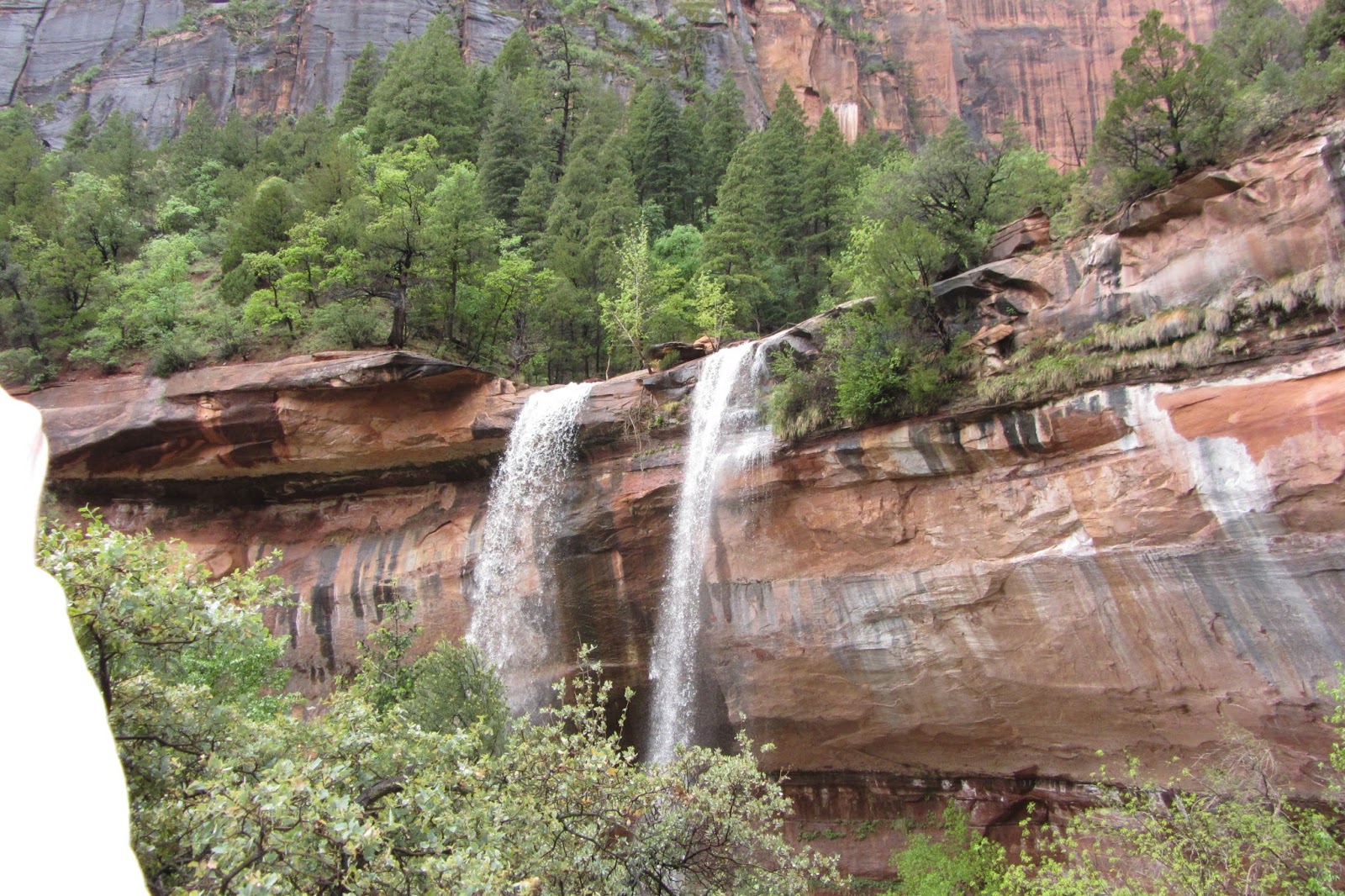 Posted by artistinthewild at 10:39 PM No comments:

I have spent my entire life basing all my locational decisions on the availability of public lands near my home.  I made career choices so I could live in the Adirondack Mountains of New York which had a spectacular arrangement of public and private lands.  When I lived near Elizabethtown, NY, I had an amazing array of public lands to spend my free time on.  I moved to Campobello Island, NB because of the Roosevelt Campobello International Park which is funded by Canada and the United States and is truly an international park, one of the only international parks in the world.  I thought I had found nirvana when I discovered Sedona, AZ, a small town surrounded by the amazing red rocks on the Red Rock District of the Coconino National Forest.  Within two years, I had bought a house there and made it my primary home.

My attitude has totally changed in the past week, however.  First, I discovered that the National Forest has been "sold" to 30 permit holders near Sedona.  Individual use is tolerated, but they would rather you go out on a "guided" tour in groups by jeep, mountain bike or balloon.  In the past few days I spent in Sedona, I found a forest parking lot off Lower Red Rock completely filled with balloon chasers hanging out and smoking at 7AM when I was hoping for some solitude.  Groups of mountain bikers have several times nearly mowed me over in the past few months. In fact, they would have if I had not jumped off the trail. The jeeps are everywhere and seem to be multiplying.  If you read this document you will see that they are permitted for many thousands of tours per year: Reissuance of large permits for Red Rock Ranger District for 10 years Obviously, it will not be getting better for those seeking solitude.  Therefore, I decided to see how other areas are handling these issues. I picked Kanab, UT since it has very similar scenery and is also a small town.  It also has a very nice stock of historic homes since it has a history dating back to the 1800's.  Things are very different here...  Kanab has a series of hiking and equestrian trails with wonderful brochures created by http://trailskanab.com/http://trailskanab.com/.  The image at the top of the blog is from near the Tom's Canyon trailhead.  Many of the trailheads and most of the trails are on private land and are designated equestrian and hikers only! Who would have imagined that private land would be preferable to public land since they can institute any policies they wish.  I hope everyone treats this private land with care so it is not closed off to hikers and horses.

As a hiker, it is wonderful to not hear jeeps or ATV's grinding nearby and to not have to worry about a biker running you off the trail from either direction.  Horses are very compatible with hiking.  I would imagine most of the reason I have not seen horses in Sedona recently is that bikes and horses are not compatible uses on narrow trails.  I realized today that it was the first time I had relaxed while hiking in a long while.  I took hundreds of photos as the scenery matched and exceeded the views around Sedona. 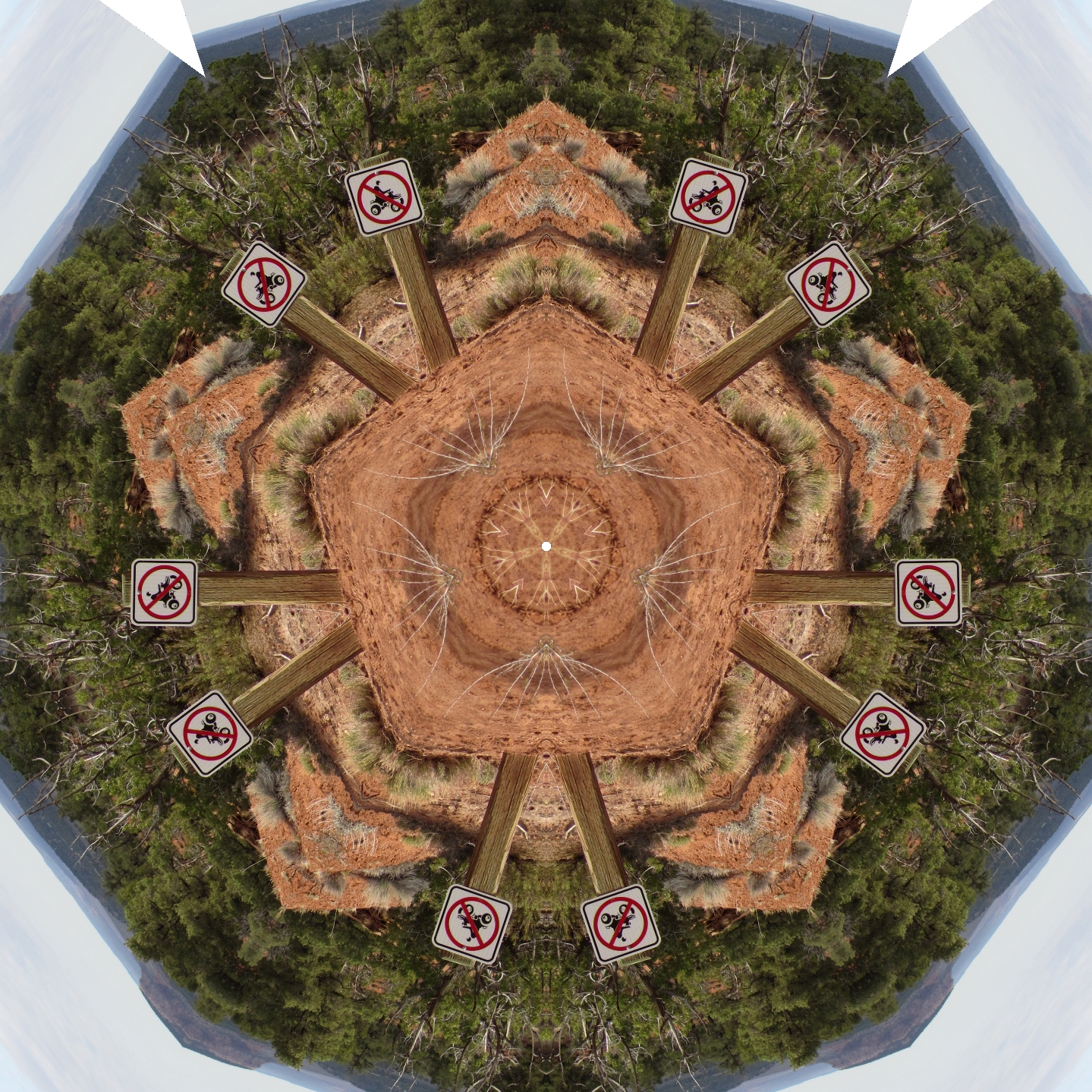 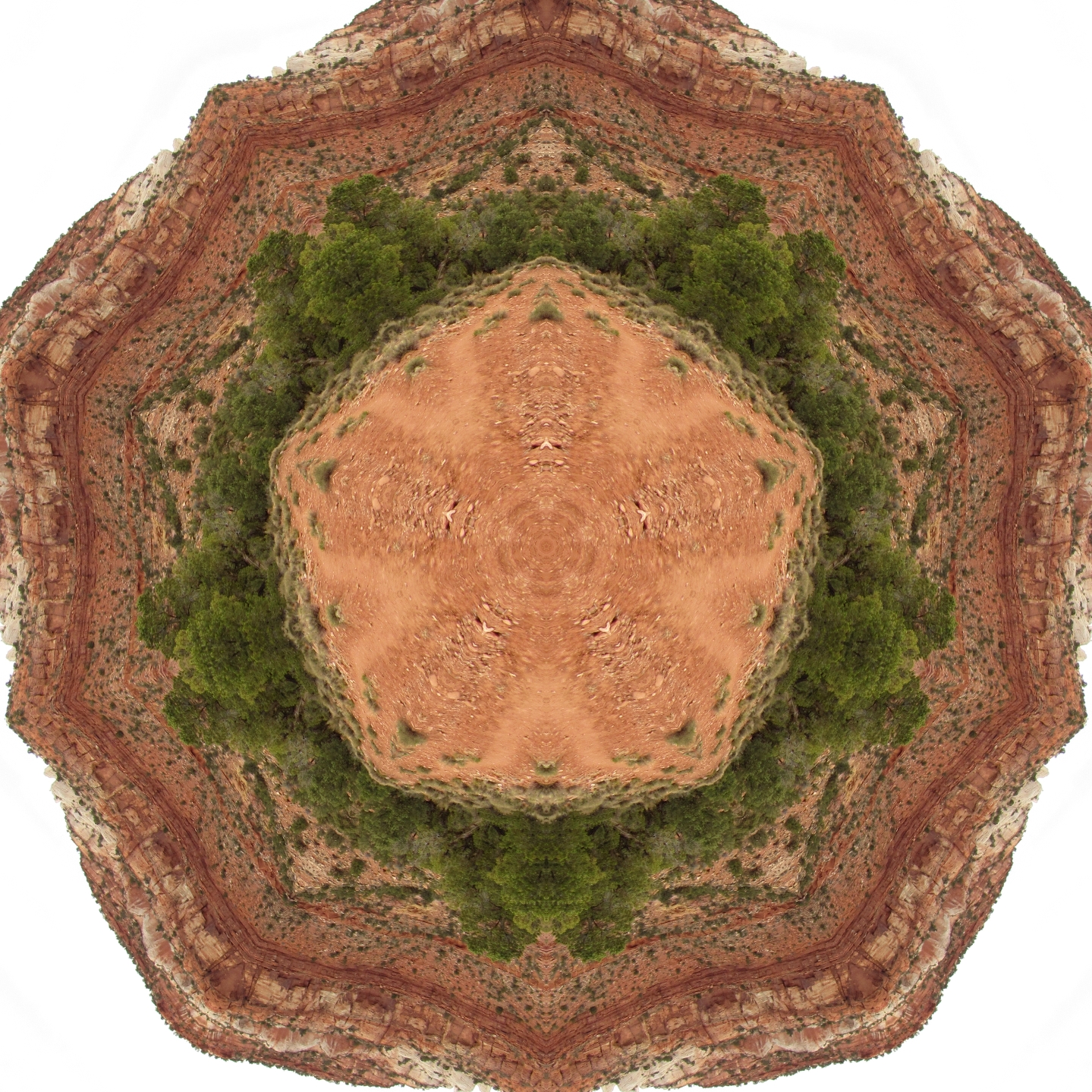 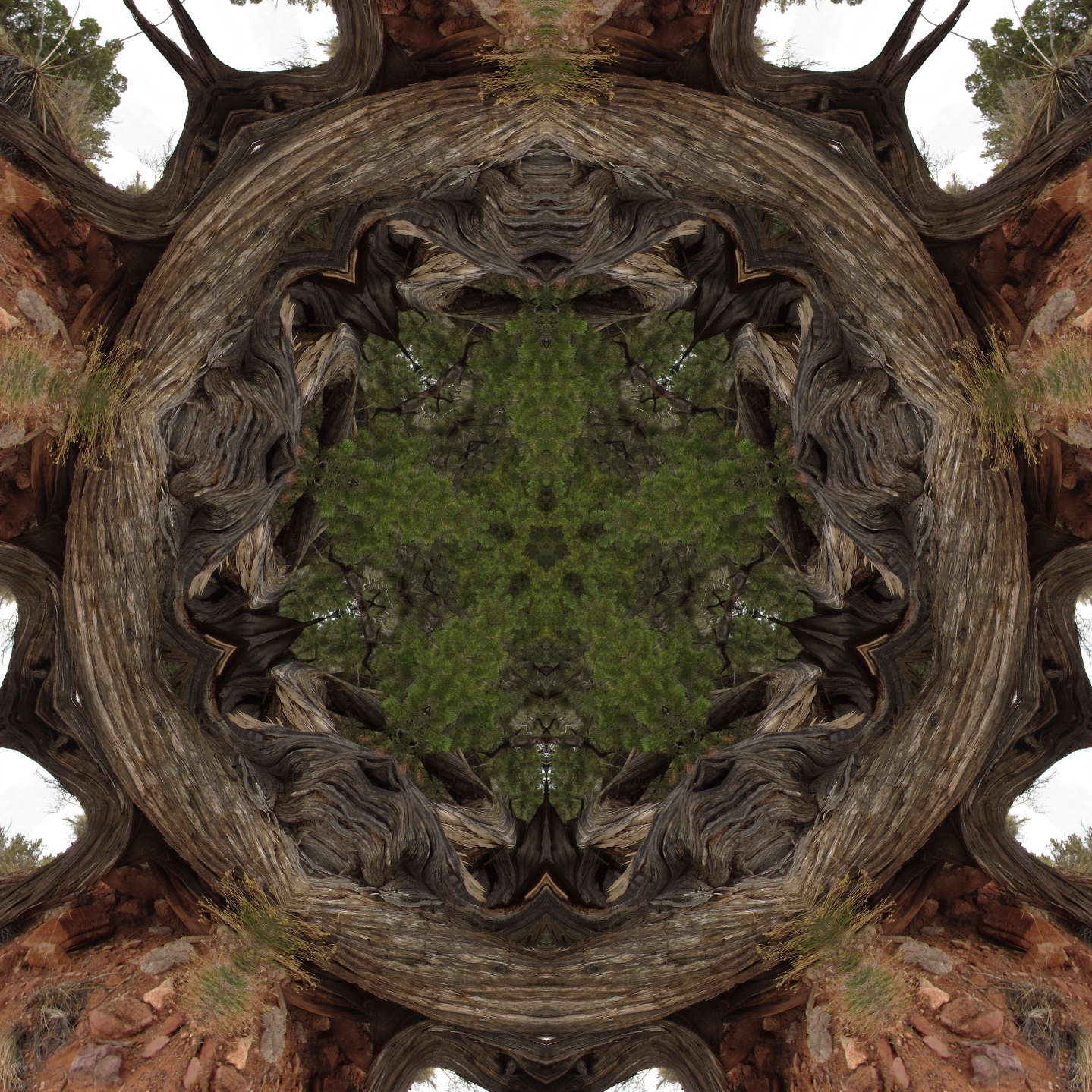 Posted by artistinthewild at 6:29 PM No comments:

We went to West Fork today and saw apple blossoms, vibrant spring green foliage, and many wildflowers. The entire time I was there I thought of my friend and fellow hiker and librarian Phyllis Lindberg who was killed by a tree falling last Fall on a sunny windless day. Phyllis always had time to educate you about many things and she had so much knowledge to share especially about the natural world. She was and is an inspiration to try and emulate. Wildflowers were a special topic for her and I saw so many beautiful flowers along the way, some I knew like white violets, columbine, and lupines and many I didn't, but she would have known the names of all of them and had interesting stories to tell.

It was so healing to the soul to be out in nature as we had an awful week which has put a large damper on our enjoyment of Sedona. Rather than rehash most of the issue, I will direct you to this blog post of Michael's which he wrote the last day of our Paint Sedona program:llocked out of the National Forest I just want to add that the students are the losers in this situation since alternative privately owned locations do not have the infrastructure that we have all PAID for with the Red Rock Pass Program: parking, pit toilets, a trail to discover the scenery of our grand public lands, and the right to be there all day if you want. 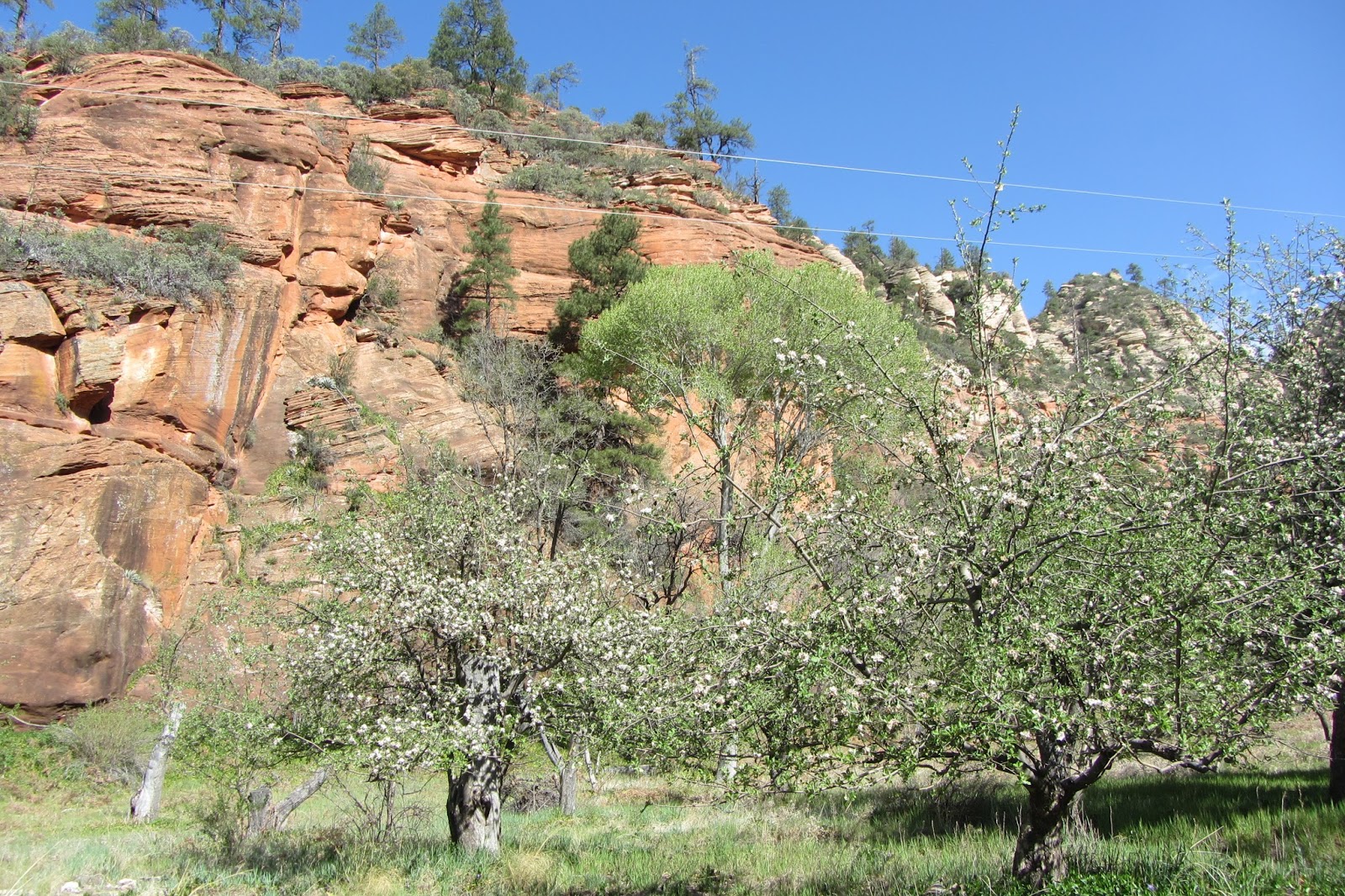 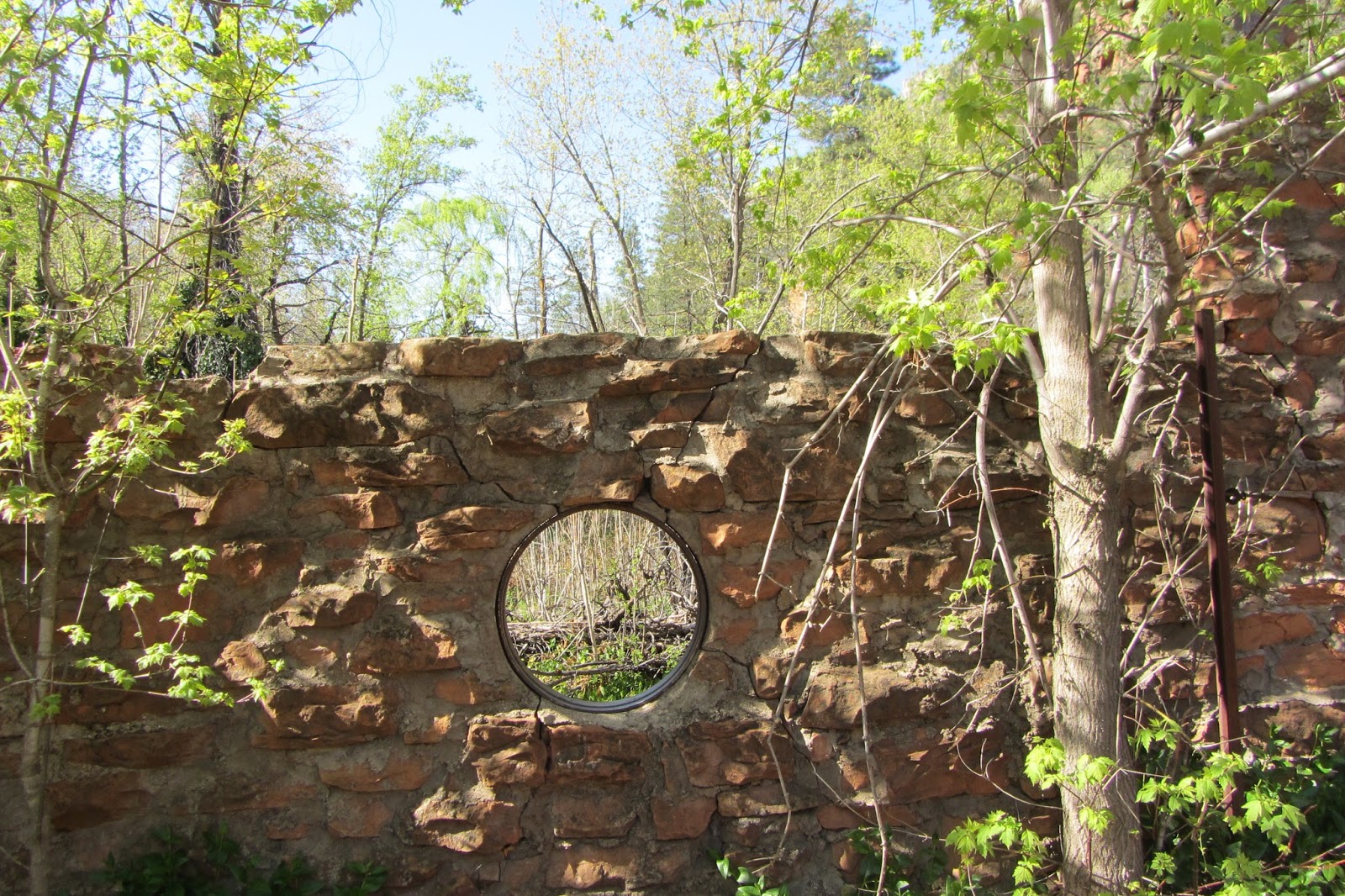 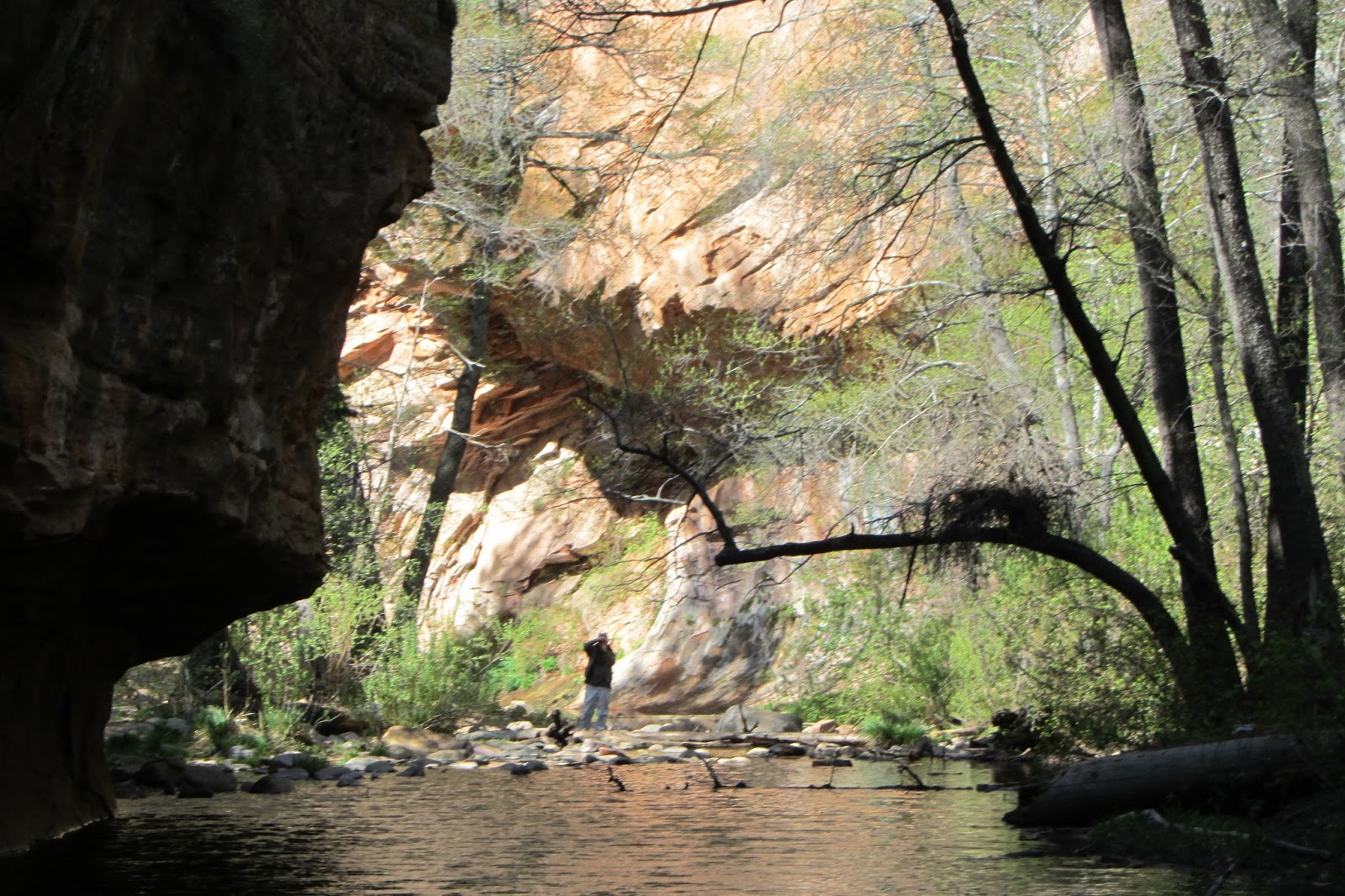 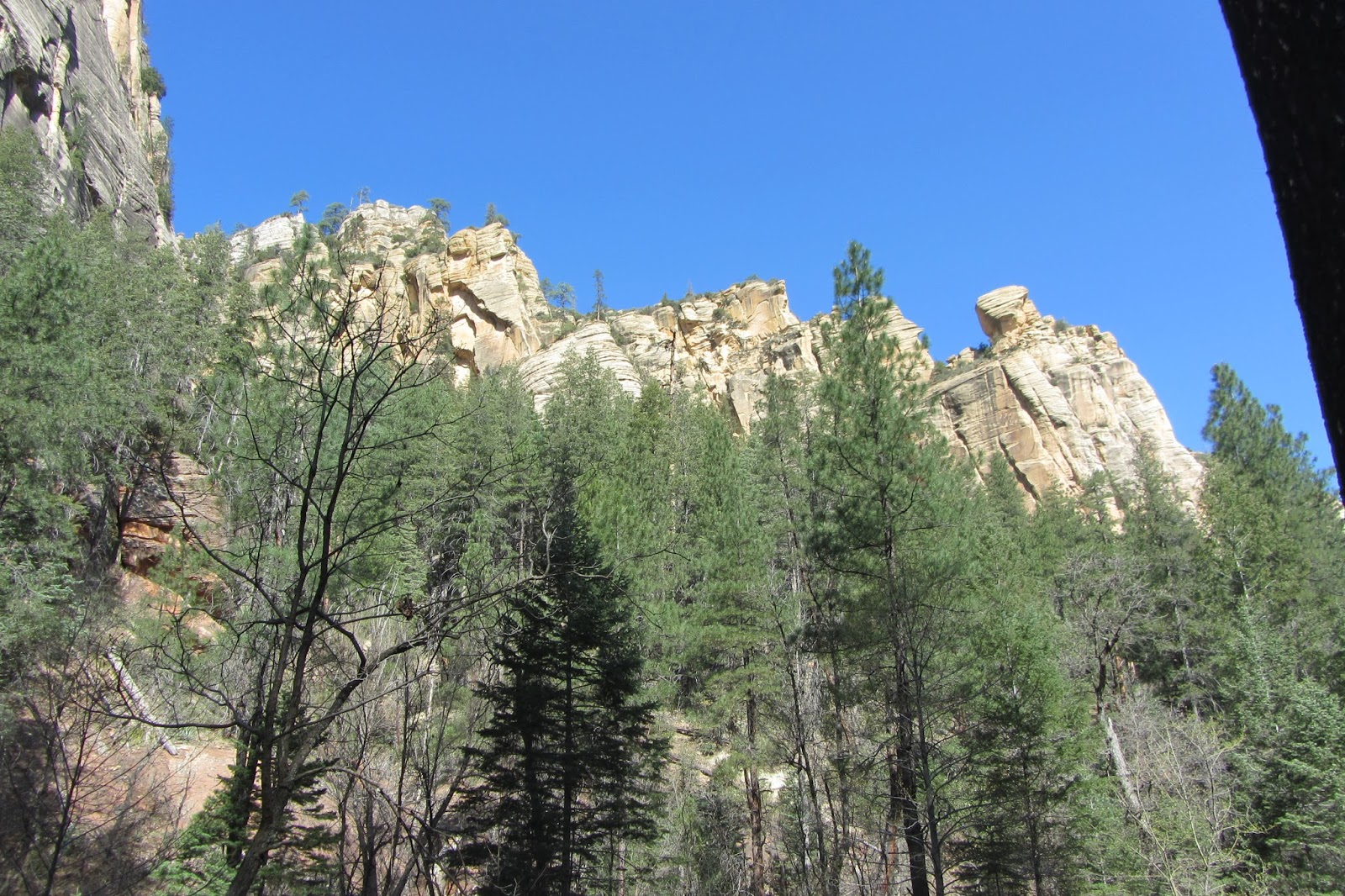 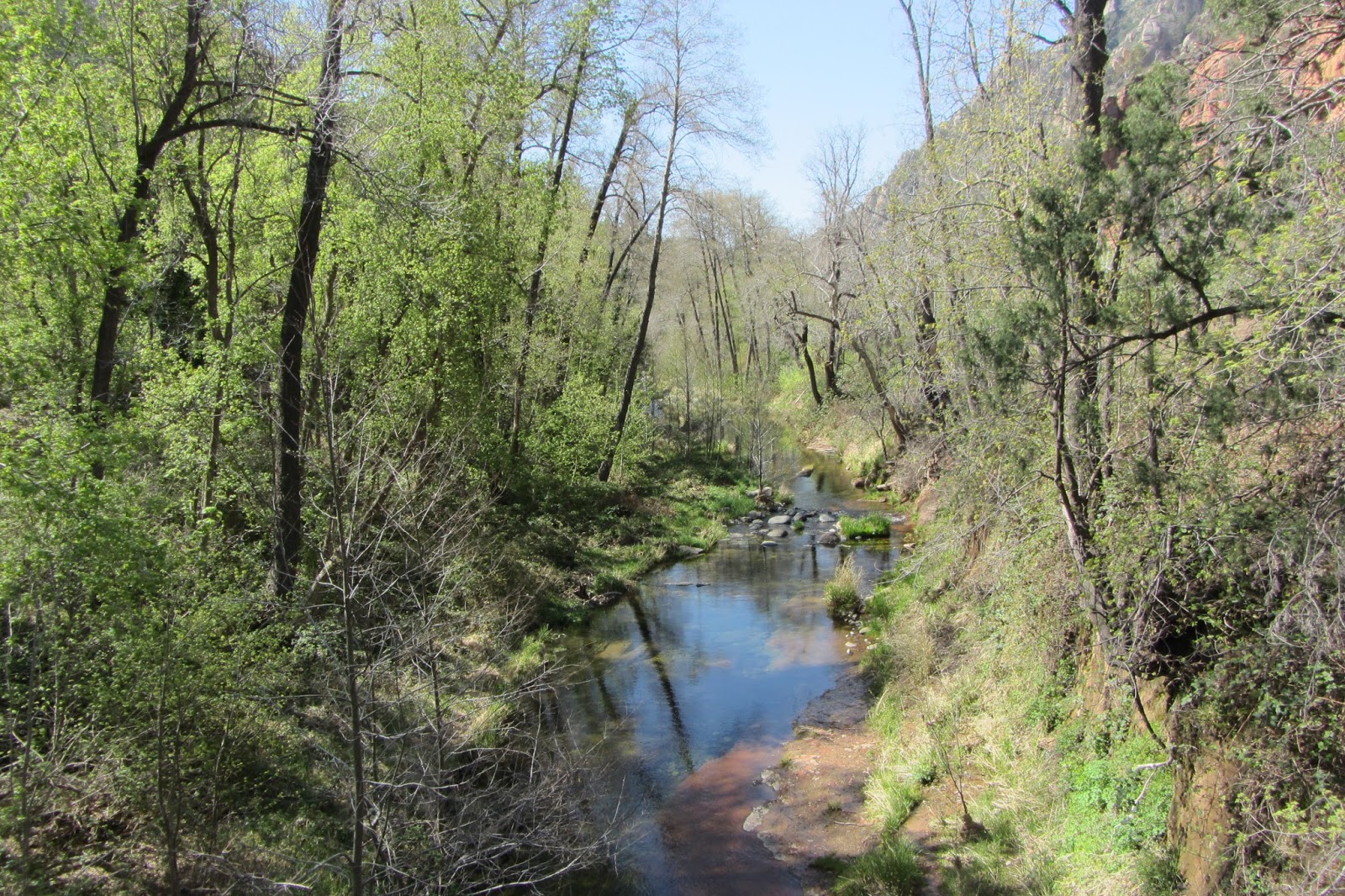 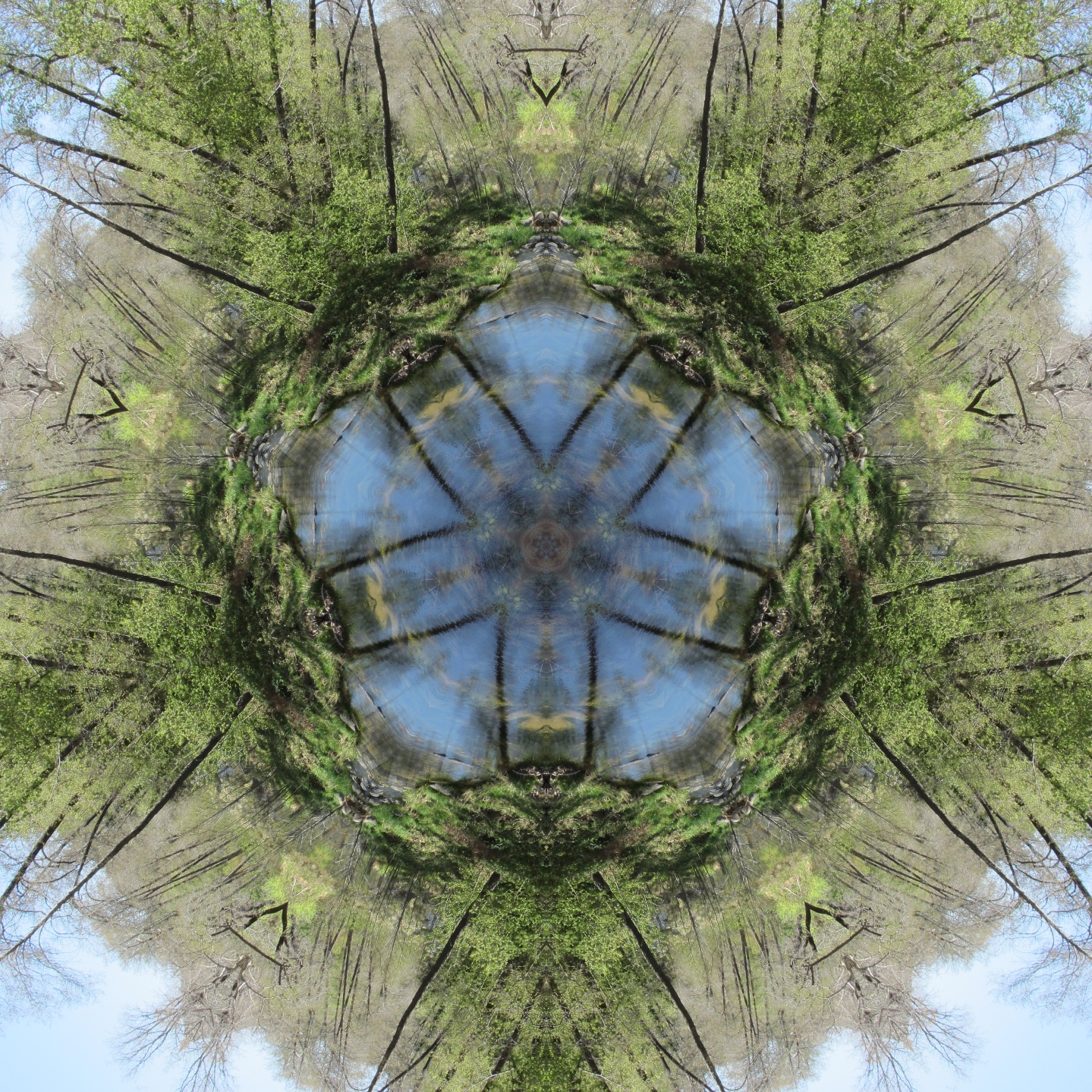 kaleidoscope of image above 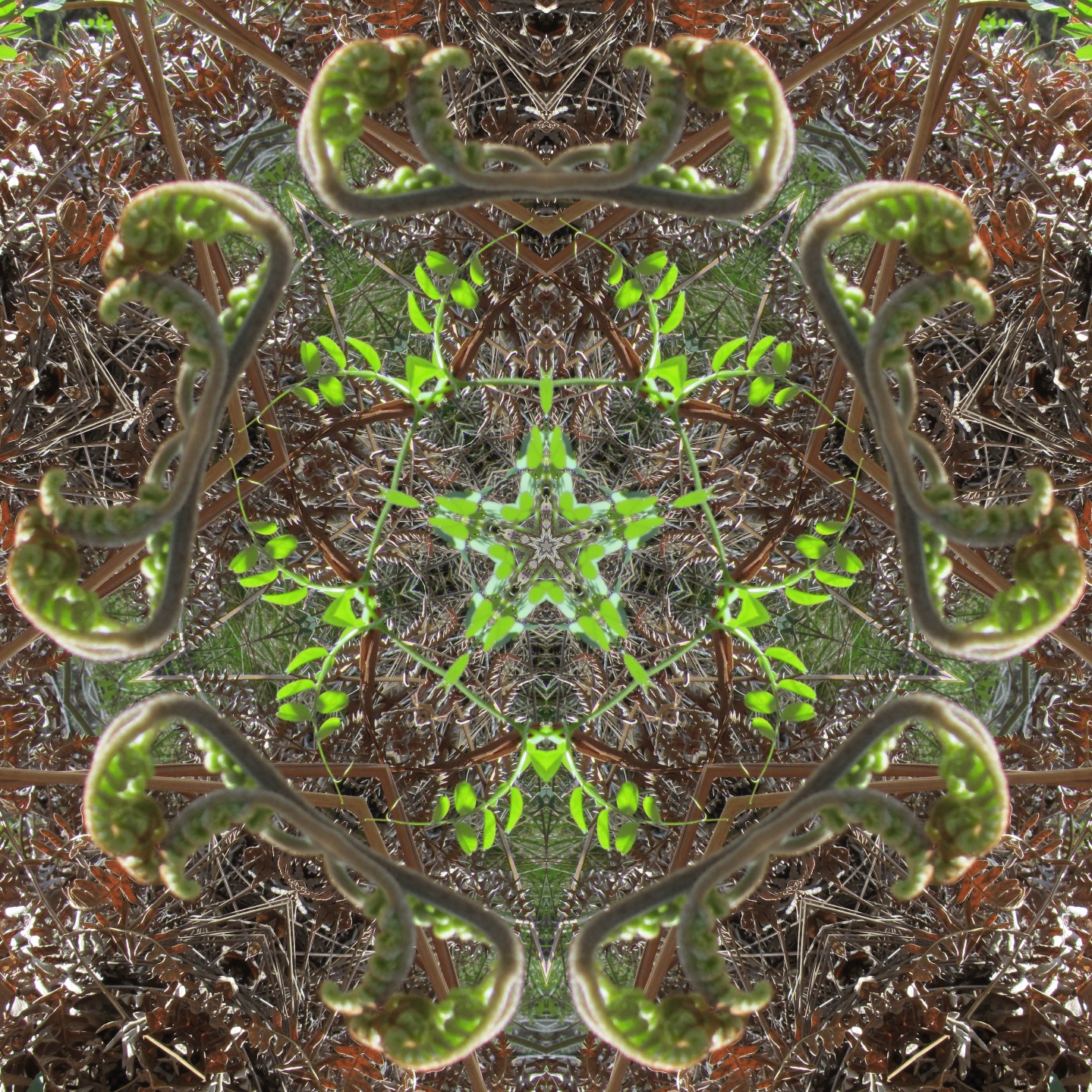 This is my last blog before we set off for a retreat in Zion National Park and points east.  No instruction for Michael, just painting, bliss for him and hiking and photography for me!  Campobello Island here we come!  Home never seemed so alluring as the crowds are too large for us here starting in March  and April...  Winter is wonderful though.  My favorite month here is January!

Posted by artistinthewild at 7:50 PM No comments: