Emerging from the Ground, Spring has Sprung in Northern Arizona

It has been an incredibly hot "spring" here.  Actually Spring doesn't officially come for another month, but the bulbs are blooming and the willows, lilacs and fruit trees are flowering and leafing out!

Here are a few beauties from my garden photographed on February 22nd, 2016! They do say that March, April, and May 2016 will be wetter because of the El Nino which usually also means cooler weather.  I expect there will be a snowstorm in Colorado when we pass though in early May.  We have been sleeping with the windows open for weeks now, how weird! 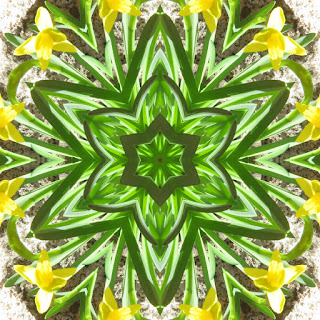 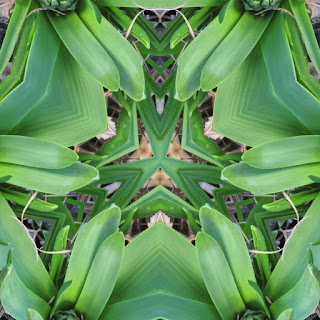 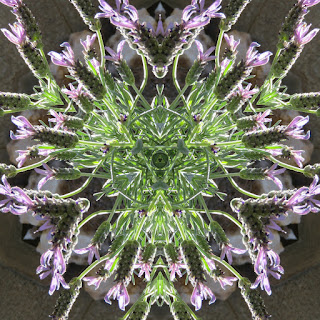 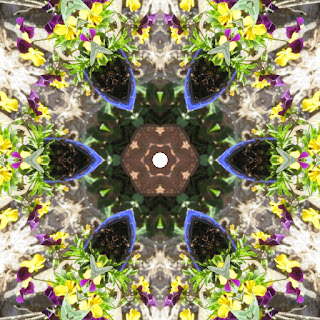 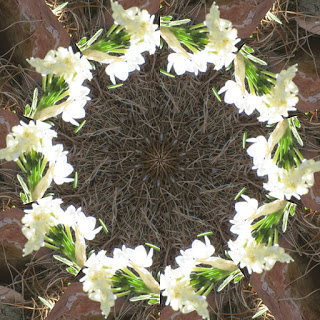 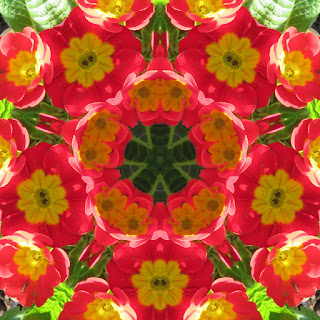 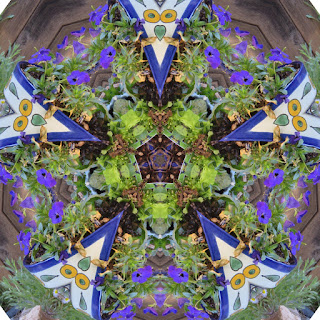 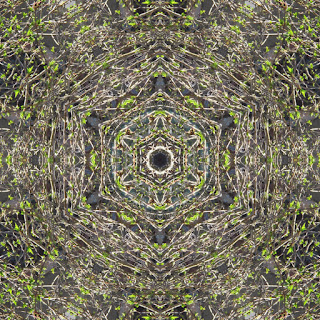 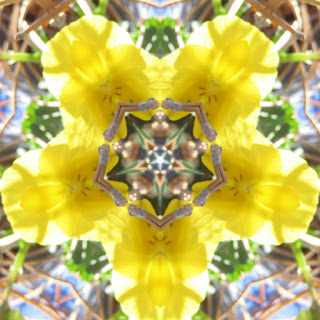 Posted by artistinthewild at 1:08 PM No comments: